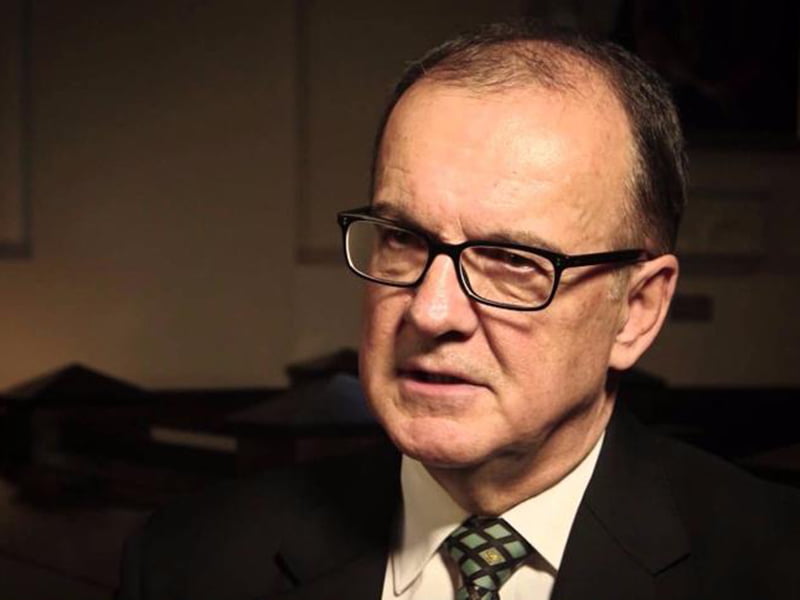 The federal government, which brought together the group led by Dr. Ziggy Switkowski last May and outsourced parts of the plan to consultants, launched the new roadmap on Thursday.

But its full response to the new recommendations won’t come until later this year with the government’s own research infrastructure investment plan.

Last week’s budget revealed that the Australian government’s investment in global research and development has now been on a downward trend for a decade. But the government made a long-term commitment from 2017 to invest $4 billion in national research infrastructure by 2029.

“Australia’s research infrastructure is typically hosted by publicly funded research agencies across the country,” Professor Andy Lowe of the University of Adelaide wrote last year ahead of the new data sheet. road.

“This infrastructure delivers tremendous benefits to Australians by enabling and supporting nationwide and collaborative strategic equipment, resources and experts, all of which enable Australian researchers to quickly and effectively address key national and global challenges. “

The roadmap released on Thursday sets out recommendations based on the expert panel’s consultations and findings to keep Australia’s research infrastructure relevant and responsive. It identifies research themes and challenges, and how to address them with system-wide improvements and particular areas of investment.

The roadmap endorses the quality and importance of the existing National Research Infrastructure (NRI) in Australia, but has identified areas where further investment could bring a “step change” in research output.

“…which can improve our standard of living, strengthen our economy and build sovereign capacity to protect Australia’s interests,” the roadmap says, noting that NRI must also engage more effectively with industry. and other research end users.

“This will increase the impact of NRI investment and lead to greater research translation.”

A planning and investment “challenge framework” was also recommended for infrastructure areas that align with existing government manufacturing priorities, the technologies and supply chains that underpin them, as well as the climate and the environment.

The roadmap also calls for a new national digital research infrastructure strategy and preparations to help Australia take advantage of opportunities such as digital research, synthetic biology and a national approach to collections.

The expert working group that developed the strategy was chaired by Dr. Ziggy Switkowski and included leaders from the AI ​​and resource industry as well as academics and researchers who dominated the 2016 scientist-led group in Australian leader at the time, Dr Alan Finkel.

Dr. Switkowski received a per diem of $1,333 for his work on the roadmap, while other non-governmental members received per diems of $1,066.

The 2021 group’s findings received an “intensive three-week stress test” from the Boston Consulting Group, which secured a two-month, $440,000 contract from the Department of Education for the job.

Acting Education Minister Stuart Robert and Science and Technology Minister Melissa Price launched the roadmap and, in a joint statement, said the government was considering further investments identified in The roadmap.

Do you know more? Contact James Riley by email.