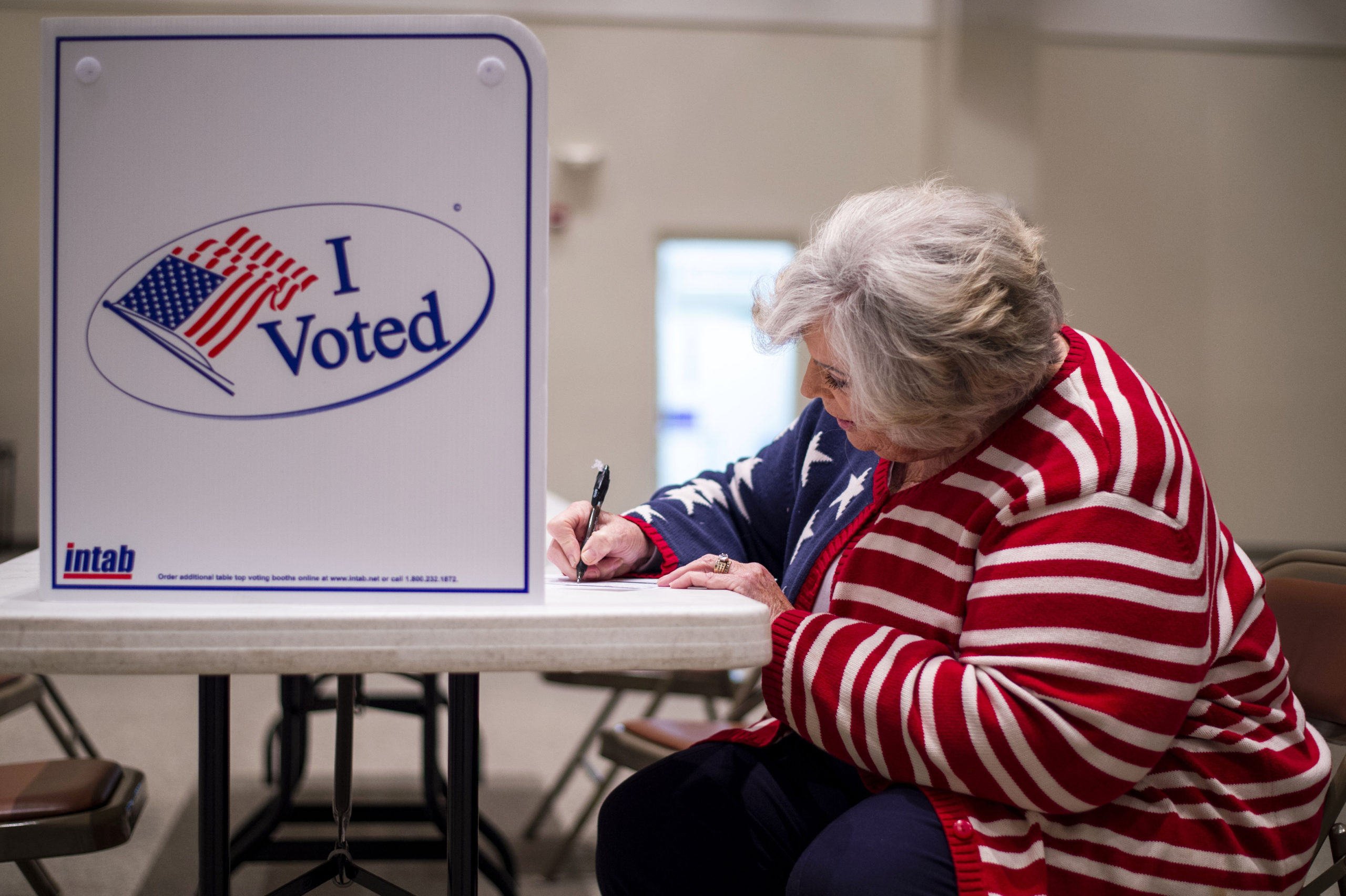 Republicans in Racine, a Wisconsin county of 200,000 people between Milwaukee and Chicago, found 23,000 votes for the 2020 presidential election three weeks ago from voters registered with the same phone number. Not only that. There were another four thousand attributed to 103-year-old citizens born on the same unlikely day: January 1, 1918. As Biden took over the state by 20,000 votes, the conspiracy accounts were finally released. This handful of Republicans obsessed with continuing ballot counting cared little for explanations from the Wisconsin Election Commission, which clarified that the requirement to provide a phone number and date of birth has long ceased to be in effect. , and that by migrating the databases of many municipalities with less than 5,000 inhabitants filled in the forms with generic figures.

Just a year ago today, the mainstream American media stopped gritting their teeth and, four days after the election date, decided to proclaim Joe Biden the 46th President of the United States. 12 long months have passed, but opponents of states like Wisconsin, Arizona, Michigan, Pennsylvania, Georgia and Arizona are reluctant to turn the page and acknowledge the defeat of Donald Trump. They remember Hiroo Onoda in his stubbornness, that Japanese fighter who continued to be ambushed on an island in the Philippines until 1974. The problem is, unlike Onoda, who must have been convinced by a former superior that World War II was over, Commander Trump remains entrenched in his hoaxes.

He withdrew them one last time in a letter to the editor published on October 27 by the The Wall Street Journal. He responded to an editorial in the newspaper in which “the electoral mess in Pennsylvania” was quoted in passing, where he lost by 80,555 votes and a judge ordered the separation of the ballots that arrived in the mail after the closing of the polls. polls with the only misleading intention. to cast doubt on the process (what he did not say was that the mechanism was already provided for by law).

The text of the Newspaper It was pure Trump: in 600 words, he provided such a huge amount of data without contrast or attribution that he kept a team of fact checkers for a whole week. And he concluded, “Well, actually the choice was rigged, which unfortunately you haven’t been able to find out yet.”

The letter sparked a journalistic debate over whether the newspaper was correct in publishing a text they knew full of lies known as the “Big Lie”. This is the same that led to the storming of the Capitol on January 6 by an angry mob who believed in the election theft hoax, among other crazy conspiracy theories, despite the fact that many of those involved the have kept knowing it was wrong.

The CNN broadcast Friday evening the documentary Outrage over democracy. An American coup d’etat (Attack on Democracy: Trump’s attempted coup), who gathered testimony from well-known Republican congressmen who dared to challenge the mogul to face these lies and were threatened for it. In one of the interviews, Alyssa Farah, who was White House communications director until her resignation in December 2020, explained that those closest to Trump do not believe these theories. “Yet they held them in public; they deceived the American people and Trump himself, who probably believed these lies. After all, the candidate spent the entire campaign casting a shadow of democratic doubt over the process in a prophecy that eventually came true.

Since November 2020, more than 60 lawsuits have been filed to review the result. Only one has prospered, in Virginia. It affected so few votes that it didn’t matter. Among the most notorious attempts is that of Arizona, a traditionally Republican stronghold, which was the key to the Democratic victory. The Red State majority senate has commissioned a review of 2.1 million votes cast in Maricopa County (home to the capital Phoenix) from a cybersecurity company called Cyber ​​Ninjas. The calculation ended with a negligible adjustment: Democrats actually had 99 more votes and Trump 261 less.

According to the analysis of the Brennan Center for Justice, a non-partisan organization which, after studying the electoral history of the United States, estimated the percentage of fraud between 0.0003 and 0.0025%, the “Big Lie” is inseparable of the judicial offensive launched in 19 states “to advance 33 laws that will make it difficult to vote at the state level”, explains Ricardo Ramírez, one of his advisers. “They are based on the idea that the system is unreliable, which is completely wrong. These politicians spread these hoaxes out of self-interest in order to divide voters. Rather, these fraud allegations are lies and political fantasies of certain hyper-conservative sectors, which seek to manipulate their bases by attacking a fundamental American institution, just as they do with science, with vaccines, or with history. Election security can always be improved, but these improvements should lead to increased access to polling stations. “

What the toughest faction in the Republican Party wants is the complete opposite: to add obstacles to an already complicated process to cut the passage from the census to minorities, which change the electoral map in the decisive states. How? ‘Or’ What? In Texas, for example, Gov. Gregg Abbott plans to have a law in place in time for the 2022 primaries that lifts polls in smaller, predominantly Republican counties and limits the ability to vote in more populous territories. . voting after working hours or without getting out of the car, two practices very popular with black voters, mostly Democrats, during the last elections. An election that some do not seem willing to end.

Disclaimer: This article is generated from the feed and is not edited by our team.