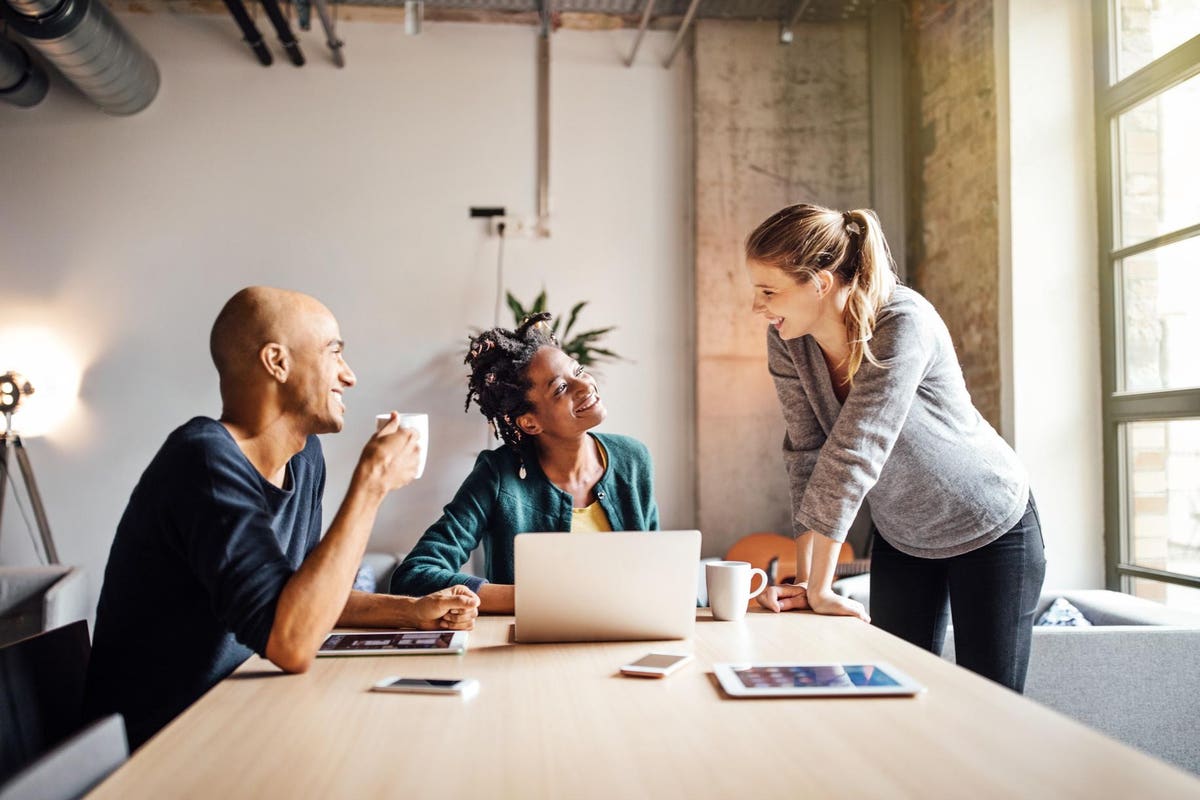 Study Shows Instead of Emailing and Texting, Consider a Conversation

In what seems like another world, businessmen once had face-to-face conversations. If a meeting could not be arranged, a phone call was the second best choice. Now it’s different. Most of the calls you get are from bots trying to sell you a car warranty.

Compared to Gen-Xers and Baby Boomers, Millennials and Gen-Z generally don’t like picking up a phone to talk as much and prefer to text, email or post to Slack. This is logical because it is a fast and efficient means of communication. You also don’t have to deal with the social awkwardness and discomfort of sitting in front of a boss or co-worker.

Maybe there’s something to be said for the old-fashioned communication style at work. New research from the Florida International University College of Business shows that you might want to consider tech-focused exclusively.

Data from the study, published in the March 2022 issue of Organizational Behavior and Human Decision Processes, reveals that “excessive use of text-based communication – including email and instant messaging – for complex tasks such as negotiation, decision making or problem solving – solving, can reduce a person’s interest and performance in the work started after the conversation ends.

Ravi Gajendran, associate professor of global leadership and management at FIU Business who led the study, said of the findings: “Negotiating or working together to solve a problem is more difficult over email or instant messaging than to work in person as text communication limits visibility. , vocal and non-verbal cues.

Gajendran, whose areas of research expertise include remote working, virtual teams, the impacts of communication technologies, leadership and human capital development, added: “The absence of these indices means that communication textual takes longer and requires more thought to arrive at a shared understanding. You need to think about what you write, to make sure it’s not misinterpreted.

The researchers conducted several tests to determine which styles worked best. Those who did not use text-based communication performed better than those who used technology. Gajendran explained that the findings could be attributed to “overuse of email or instant messaging tools” as the situation warranted “thinking and directing.” Some things still need a man-to-man conversation.

According to Gajendran, “The results suggest that communicators should be aware that using text-based communication media such as email for convergence tasks can be tiring. As a result, they may lack the energy to effectively deal with later tasks requiring complex reasoning (eg, writing a report) that they can work on after they finish communicating. »

It’s not just about emails and text messages. The remote work revolution has launched an overwhelming array of technology applications to keep workers connected in the office or at home. Your business can deploy Slack, Asana, Basecamp, Salesforce, Microsoft Teams, Dropbox, and an assortment of other platforms. The tools, while well-meaning, push people to shift from productivity to connection, creating the stress of presentism.

Erica Dhawan, in a Harvard Business Review article, points to a survey of nearly 2,000 office workers that highlights the challenges of digital communications. The results of the study showed that more than 70% of respondents experienced some form of unclear communication from their colleagues.

Dhawan concluded that this leads the average employee to waste hours each week on “poor or confusing digital communications, which represents an average annual amount of $188 billion wasted in the US economy.” It also caused “missed deadlines, ignored emails, reports of uncomfortable chats in chat rooms, and a lot of passive peer-based aggression.”

There were other interesting results, including the anxiety induced by all the different notifications, “particularly because of a barrage of emails”. Dhawan noticed that all these different types of technology communication applications were creating chaos. For example, she cited the fact that workers were sharing the same messages and documents using multiple collaboration tools, causing havoc for employees to know where to go to see their alerts.

Sometimes a quick phone call, walking into an office or chatting in the hallway can be very productive and less stressful than juggling emails, texts and an array of communication tools, apps and platforms. communication.