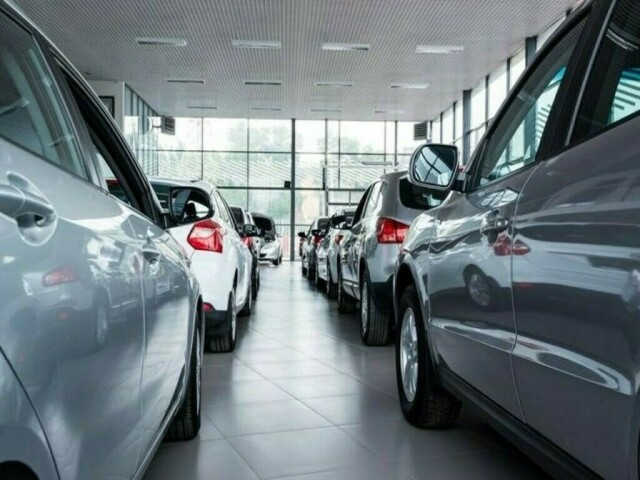 The interesting change in the industry is the growing demand for SUVs (mainly compact SUVs). The share of SUVs in cars was 7% in 2017 and it rose to 22% in 2021 – and is expected to increase further. This matches the global trend. In many countries, the share of SUVs exceeds 50% and in India it has risen from single digits to around 40% over the last ten years.

Before the new entrants, the SUV was primarily a car of the wealthy in Pakistan. Toyota Fortuner and Honda BR-V were the two options in CKD. Then some of the demand was met by imported cars – where Toyota Land Cruiser was the top seller. Then there were a few hybrid options where Honda Vezel was the lead car.

Lucky Motors saw the opportunity and offered to be primarily an SUV company (except for one car, all of their models are SUVs). They presented Sportage (a compact SUV) at an affordable price. Many sedan consumers (Corolla and Civic) turned to Sportage. Today, it is the best-selling SUV in Pakistan. Kia doesn’t release its numbers – industry estimates say around 20,000 Sportages were sold in 2021. The company launched three more cars in the compact SUV segment; but none of these seem to be a resounding success so far.

Seeing Lucky Motors, many others have ventured into the same segment. Hyundai Tuscan is loved by many; but the local sponsors (Nishat group) are not aggressive and happy to sell less units with decent profits. Then there are a number of other SUVs (Chinese and Malaysian) introduced by their respective local partners. Some manufacture cars here and others import them.

The general idea is that if a company assembles locally, that company is serious about what it does and would invest in the dealer network and its aftermarket and used markets to grow. This would mean that the investor is not a trader and would stay to provide after-sales services.

Unlike three Japanese players, none of the new players have capital investment. They are all contractors. This is why the commitment of the local sponsor is important to gauge its presence over the long term. Here, Lucky and Nishat groups are strong and they have made decent investments in factories and dealerships. They are likely to stay. Some others may stay, and the rest will crumble.

In 2021, more than 13,000 new cars (CBU) were imported. It’s an unusual number. Over the past four years, the average import of new affiliates was 1,400. The increase is mainly due to new entrants (Chinese and Malaysian) importing new SUVs and selling them in the market.

MG tops the list. It was launched with a fan-rate and a promise. MG-HS was too good for its price at launch. The sponsors were marketing smart and their spending was mostly on marketing. They saw the opportunity and did not wait for local production and continued to sell the imported units (CBU). To date they have sold 10,000 MG-HS – all CBUs. From now on, the government has applied a regulatory obligation on cars of the MG-HS category. The price of the imported unit has increased by an exorbitant amount. Now the survival of MG-HS or any other MG car relies on local production. They have not yet obtained the license to assemble. The licensing process has been ongoing for over a year. If MG doesn’t get the license, he’s probably dead.

Then there are other players who mainly rely on imported units to enter the market. In 2021, 695 Haval (Jolian and H6) and 387 Proton Saga & X, new CBUs are imported. However, not all new Chinese players depend on imports. Changan does it the right way. The company does not sell CBUs as such, just like Kia-Lucky and Hyundai-Nishat. They recently launched a compact SUV – Oshan. It’s a nice futuristic car at a decent price. Many say it gives good value for money. The company has a decent number of dealers and seems serious in the business.

However, that doesn’t mean the other new entrants aren’t serious. But until they start producing and selling locally assembled cars, their future will remain uncertain. The magnitude of the automotive market growth in Pakistan depends on many different factors, not just the number of options available in the market. The biggest and most visible trend is the conversion to SUVs, which will see more hybrid options in the mix. A major Japanese automaker is offering a CKD crossover option, one for consumers to watch.

Automotive Battery Management Systems Market To Be Worth US$

Automotive Hinges Market Expected to Grow at a Healthy Rate

Packaging Design Services Market to Reach $31.9 Billion Globally by 2030 at a CAGR of…

The blockchain market is estimated at $137.59 billion per