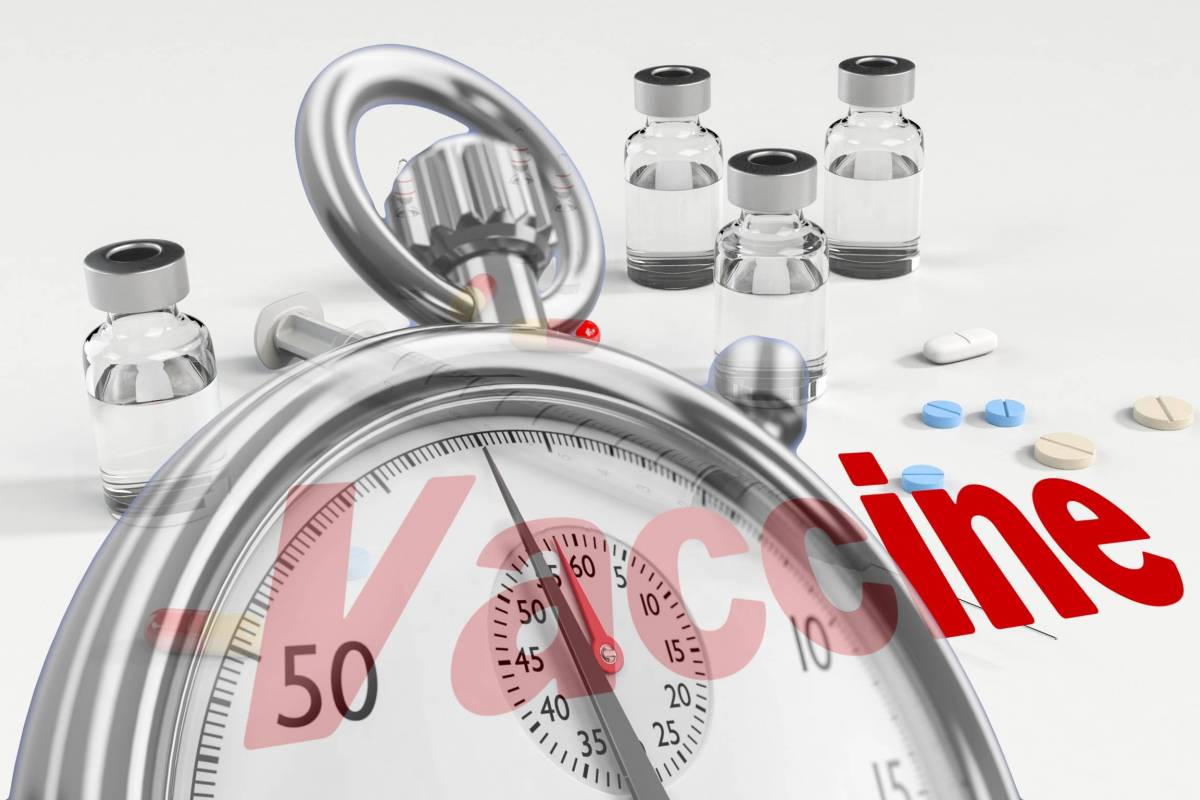 Focusing on the hepatitis A virus (HAV) viral replication cycle, scientists at UNC School of Medicine recently discovered that replication requires specific interactions between the human protein ZCCHC14 and a group of enzymes called TENT4 poly(A) polymerases.

They also found that the oral compound RG7834 stopped replication at a critical step, preventing the virus from infecting liver cells.

These results were published in the Proceedings of the National Academy of Sciences on July 7, 2022 and are the first to demonstrate effective drug treatment for HAV in an animal model of the disease.

“Our research demonstrates that targeting this protein complex with an orally administered small molecule therapeutic halts viral replication and reverses liver inflammation in a mouse model of hepatitis A, providing proof of principle for antiviral therapy and ways to stop the spread of hepatitis A. in epidemic settings,” commented lead author Stanley M. Lemon, MD, professor in the UNC Department of Medicine and the Department of Microbiology and Immunology, and Fellow of the UNC Institute for Global Health and Infectious Diseases.

Dr. Lemon, who in the 1970s and 1980s was part of a Walter Reed Army Medical Center research team that developed the first inactivated HAV vaccine given to humans, said HAV research slowed down after the vaccine became widely available in the mid-1990s.

The good news is that HAV cases plummeted in the 2000s as vaccination rates soared.

Not everyone gets vaccinated, Lemon pointed out, and HAV can exist for long periods of time in the environment — like on our hands, in food and water.

Several epidemics have occurred in recent years, including in San Diego in 2017, mainly due to homelessness and illicit drug use, causing serious illness in about 600 people and killing 20.

In 2022, a small outbreak was linked to organic strawberries in several states, resulting in a dozen hospitalizations.

Once sick, there is no treatment.

In 2013, Lemon and his colleagues discovered that the hepatitis A virus changes dramatically inside the human liver.

The virus hijacks pieces of cell membrane as it leaves liver cells, hiding from antibodies that would otherwise quarantine the virus before it spreads widely through the bloodstream.

This work has been published in Nature and provided insight into what researchers still had to learn about this virus discovered 50 years ago and which likely caused illnesses dating back to ancient times.

Lemon’s lab conducted experiments to search for human proteins that HAV needs to replicate, and they found ZCCHC14 – a particular protein that interacts with zinc and binds RNA.

“That was the tipping point of this ongoing study,” Lemon said.

“We discovered that ZCCHC14 binds very specifically to a certain part of HAV RNA, the molecule that contains the genetic information of the virus. And following this binding, the virus can recruit TENT4 from the human cell. »

In normal human biology, TENT4 is part of a process of RNA modification during cell growth. Essentially, the HAV hijacks TENT4 and uses it to replicate its own genome.

This work suggests that stopping the recruitment of TENT4 could stop viral replication and limit the disease.

Lemon’s lab then tested the compound RG7834, which had previously been shown to actively block the hepatitis B virus by targeting TENT4.

In the new PNAS paper, the researchers detailed the precise effects of oral RG7834 on HAV in the liver and feces and how the virus’s ability to cause liver damage is significantly reduced in mice that had been genetically engineered to develop HAV infection and disease.

The research suggests that the compound was safe at the dose used in this research and during the acute period of the study.

“This compound is a far cry from being used by humans,” Lemon said, “But it opens the door to an effective way to treat a disease for which we have no cure.”

Pharmaceutical company Hoffmann-La Roche developed RG7834 for use against chronic hepatitis B infections and tested it in humans in a phase 1 trial, but animal studies have suggested that it may be too toxic for long term use.

“Treatment for hepatitis A would be short-term,” Lemon said, “and, more importantly, our group and others are working on compounds that would hit the same target without toxic effects.”

Vaccination against hepatitis A is the best way to prevent HAV infection, according to the CDC.

A dose of single antigen hepatitis A vaccine has been shown to control outbreaks of hepatitis A.

Hepatitis A, the other vaccine-preventable epidemic

Hepatitis A unintentionally served at Starbucks

This research was a collaboration between the Lemon lab and the lab of Jason Whitmire, a professor of genetics at UNC School of Medicine. Lemon and Whitmire are members of the UNC Lineberger Comprehensive Cancer Center.

This work was supported by grants from the National Institute of Allergy and Infectious Diseases. In addition, UNC’s core pathology services and UNC’s high-throughput sequencing facility were partially supported by a base support grant from the National Cancer Institute Center to the UNC Lineberger Comprehensive Cancer Center. No industry conflicts of interest were disclosed.