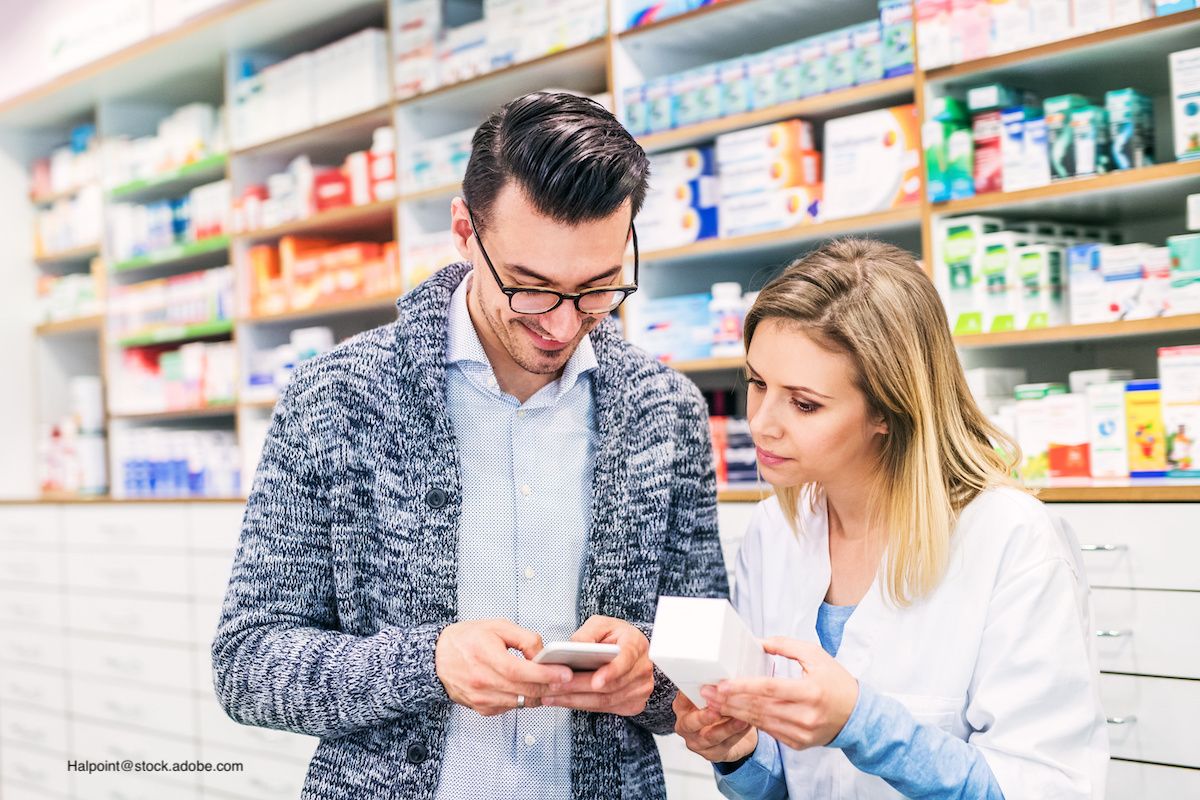 Follow news coverage of scientific findings to prepare for questions you’re likely to receive from patients: This is the first tip on communicating scientific information with patients, says Cherokee Layson-Wolf, PharmD, BCACP, FAPhA, Associate Professor in the Department of Pharmacy Practice and Science, University of Maryland School of Pharmacy.

Patients receive a lot of information by watching television and using social networks. The challenge? According to Layson-Wolf, patients often don’t know how to analyze the news they watch or the stories their friends and family share on Facebook, Twitter and Instagram.

Layson-Wolf is often asked about the effectiveness of flu shots, for example. The CDC will typically determine that the effectiveness of flu vaccines in any given year is between 30% and 40%, she said. When patients read these statistics, they often weigh the possible adverse effects of a vaccine against the benefit of getting vaccinated. She explains to patients that the number of reported flu cases is likely inaccurate because many people believed to have the disease have never been tested.

As a result, she advises patients to always get the flu shot. “It absolutely, really makes sense that you get [it] because flu strains change every year,” she said. “Influenza [vaccine] will have different effectiveness depending on the flu strain circulating that year.

She pointed out that there can also be a cumulative effect when patients get the flu shot every year, meaning they get extra protection. Layson-Wolf’s advice to patients is simple: “Just keep it in your routine.

1. Ask the patient what worries him.

“What are some of the questions you have? That’s the question Layson-Wolf uses to figure out why a patient doesn’t want to get a flu shot, for example. Don’t assume, she says, that a patient is hesitating because of the rate of effectiveness.

“Even if the concern, in your mind, doesn’t make sense, it’s still so important to present yourself as a trustworthy resource,” Layson-Wolf said. “It takes a long time to build that kind of relationship. Much of the success of power [explain] some of the scientific information is able to [be] somebody [the patient trusts].”

Each patient has a different background and a different level of health literacy. Therefore, the pharmacist must “establish a level to see where [the patient] is coming,” Layson-Wolf said.

Questions about the HPV vaccine and the potential impact on adolescent sexual activity are also common, according to Layson-Wolf. Here’s how she responds: “It’s one of the first vaccines we have that prevents cancer. What if you had this chance to prevent cancer for your child later on, wouldn’t you take this chance? »

2. Dealing with misinformation while validating concerns.

Questions about medication treatment for opioid use disorder are common among patients and family members, said Anita Jacobson, PharmD, clinical professor at the University of Rhode Island College of Pharmacy. “A lot of times what we see are patients or caregivers coming in with the wrong information…People feel like their loved one has traded one addiction for another when they start taking methadone or buprenorphine for an opioid use disorder. It’s a common thing.

Jacobson advises pharmacists to validate the concern of the patient or a family member using the principles of motivational interviewing. She suggested responding with, “It’s something we hear from a lot of people, and it makes sense. The person you are referring to previously used opioids and has now switched to another opioid. Would it be okay for me to take a few minutes to explain how methadone and buprenorphine are different from opioids like heroin and synthetic fentanyl that are now part of the drug supply? »

She emphasized the importance of asking patients for permission. “If we just jump into our explanation and go beyond that first step of validating that person’s concerns and asking their permission to give them information, it really causes them to lose face and dig deeper into their trench. “, said Jacobson. “They feel challenged [and] they do not feel heard. People really need to feel heard by their healthcare provider.

Once the pharmacist has obtained permission, they can explain the difference between addiction and physical dependence. With addiction, an individual’s thoughts are consumed by their next dose and they exhibit aberrant behaviors, whereas physical dependence is experienced by a patient taking methadone or buprenorphine, she explains.

“Physical dependence simply means that your body needs this drug to avoid having withdrawal symptoms or developing[ing] cravings,” Jacobson said. She likened the experience to a patient who has diabetes and needs to take insulin.

“The key is to make the person feel like you’re talking to them,” she added. “You speak directly to their main concern and you hear them. And you match the information you provide with their concerns. »

Additionally, Jacobson said she often answers questions about the research that she was unaware of. His way of handling these scenarios is to ask questions, like about sample size, for example.

What usually happens then is that the patient’s premise crumbles because they don’t know that information, she explains. But Jacobson advised against losing patient engagement and suggested saying the following: “Well, it’s so hard, it’s really hard to know which studies are validated and well done. [and] Peer-reviewed.”

3. Offer to call the patient later if he is busy.

If the line at the pharmacy is long, Layson-Wolf recommends pharmacists use this response with patients: “Thank you for sharing this with me. Is it okay if I call you later when it’s a little slower so we can have some time to talk about it? »