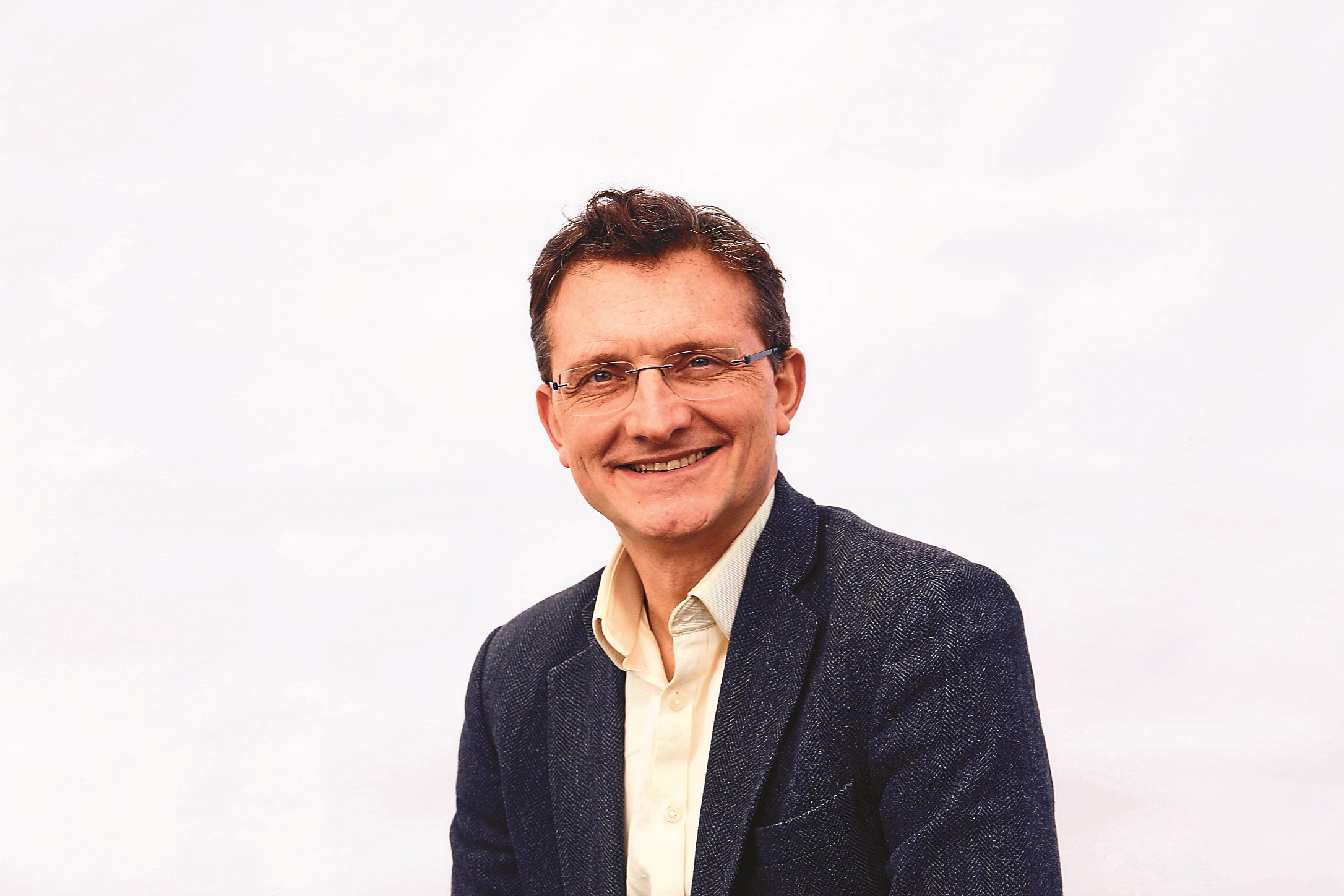 A COUNCILOR has criticized the rising costs of school uniforms which are causing more financial pressure on parents struggling with the cost of living crisis.
Research by the Parent Engagement Group found that the average cost of a post-primary school uniform in the North was £378.
The group found that items in obscure colors and only available from a limited number of suppliers meant that costs increased.
Cllr Donal O’Cofaigh has criticized the price hikes saying they go against the original principle of the school uniform – which was to save parents money.
He said: ‘The premise of having school uniforms was that it would be a cost saving mechanism for parents by having all the same clothes.
“There is always peer pressure among pupils to wear the latest clothes and the principle of a school uniform aims to avoid this.
“Parents don’t feel obligated to buy their kids the latest fashion – that’s a good principle.
“However, this only works if the school uniforms are reasonably priced. Unfortunately, it seems that the goal of cost reduction has been reversed.
“It is now seen as an opportunity to take advantage of parents. The reality is that it is nearly impossible for parents who are dealing with the cost of having to clothe a number of children to send to school while experiencing a cost of living crisis.
“Several people came to see me to complain about it. Unfortunately, this is the case now that every school has uniforms that are priced out of their reasonable range.
“I think everyone expects to pay a reasonable price for a good quality school uniform. However, paying exorbitant prices is simply unacceptable.
Cllr O’Cofaigh insisted action at government level must be taken with schools also lending a helping hand to cut costs.
He added: “Perhaps we need to see legislative action to prevent price gouging by greedy companies creating and exploiting an opportunity here.
“I think schools also have to take responsibility for making sure there are cheap options for parents.
“Schools also need to be properly funded – there is chronic underfunding of our schools by the minute. They shouldn’t have to rely on parents’ money from uniform sales to make up for Stormont’s shortfalls.
“The idea that school uniforms are meant to keep parents from shelling out our large sums of money to dress their children in the latest fashions, has now been turned into another opportunity to exploit parents.”

Receive quality journalism wherever you are, on any device. Stay up to date from the comfort of your own home with a digital subscription.
Anytime | Anywhere | Everywhere