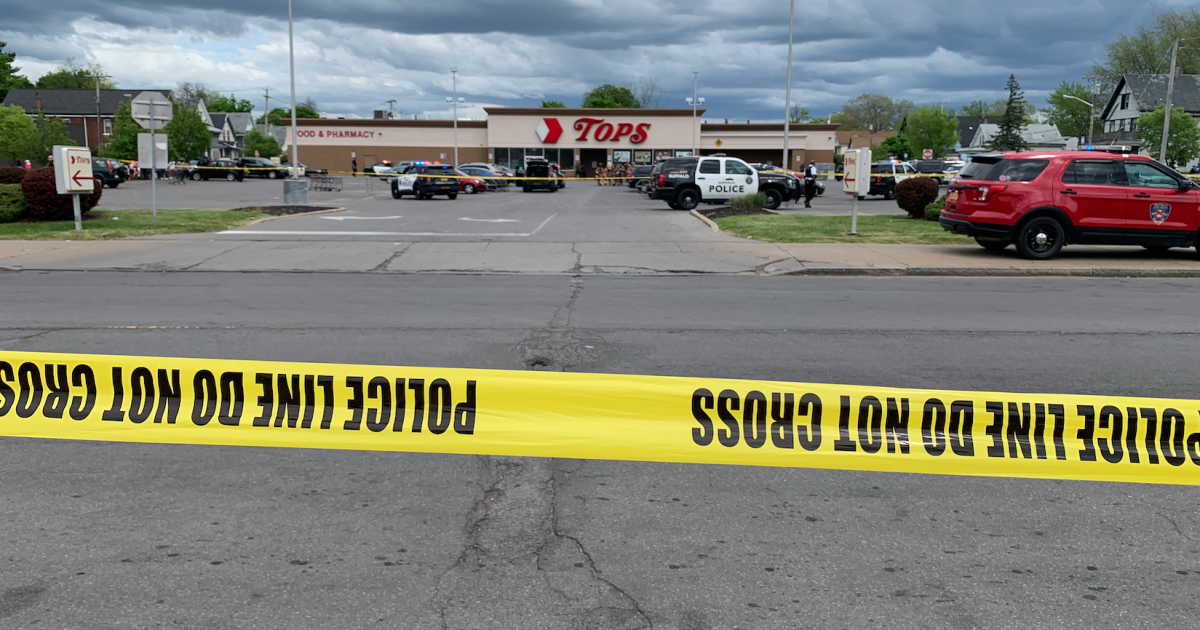 KANSAS CITY, Mo. — The Jewish Community Center in Overland Park, a church in Charleston, a synagogue in Pittsburgh, a mosque in New Zealand, a Walmart in El Paso and now a grocery store in Buffalo — these are all scenes of hate-motivated shootings.

According to researchers specializing in understanding extremism, these incidents tend to provide successive blueprints.

“It really shows the militarization of the internet,” said Morgan Moon, associate researcher at the Anti-Defamation League.

Researchers say each of these tragedies is driven by the theory of the great conspiratorial replacement – ​​an ideology not based on fact, but which can still be radicalized across time zones.

“None of these actors exist on their own, they all influence each other,” Moon said. “When that individual shares a manifesto, shares that stream, it influences a wide range of individuals across the United States, from across the ideological spectrum.”

“We should interrupt and stop the hate no matter where it punctures,” Rivas said. “And if that includes online, we need our governments as well as our business owners and social media business owners to address the use of their services in the proliferation of hateful ideas that cause violence.”

Last year, the SPLC tracked more than a dozen hate groups in Missouri and Kansas, which you can see here. This metric does not tell the whole story.

“While we have a decrease in the number of groups, we have an increase in the amount of activity over the last five to ten years,” Rivas said. “I think it’s really remarkable, what it means is that people can engage in these ideas, in these activities, without being an official member of a particular group because they are so accessible .”

The ADL told KSHB 41 that it was tracking in real time the spread of the hateful screed penned by the author of the Buffalo attack.

They say more than 60% of this material is copied and pasted from the writings of the New Zealand attacker who killed more than 50 Muslim worshipers in a mosque a few years ago.

Packaging Design Services Market to Reach $31.9 Billion Globally by 2030 at a CAGR of 3.7%: Allied Market Research