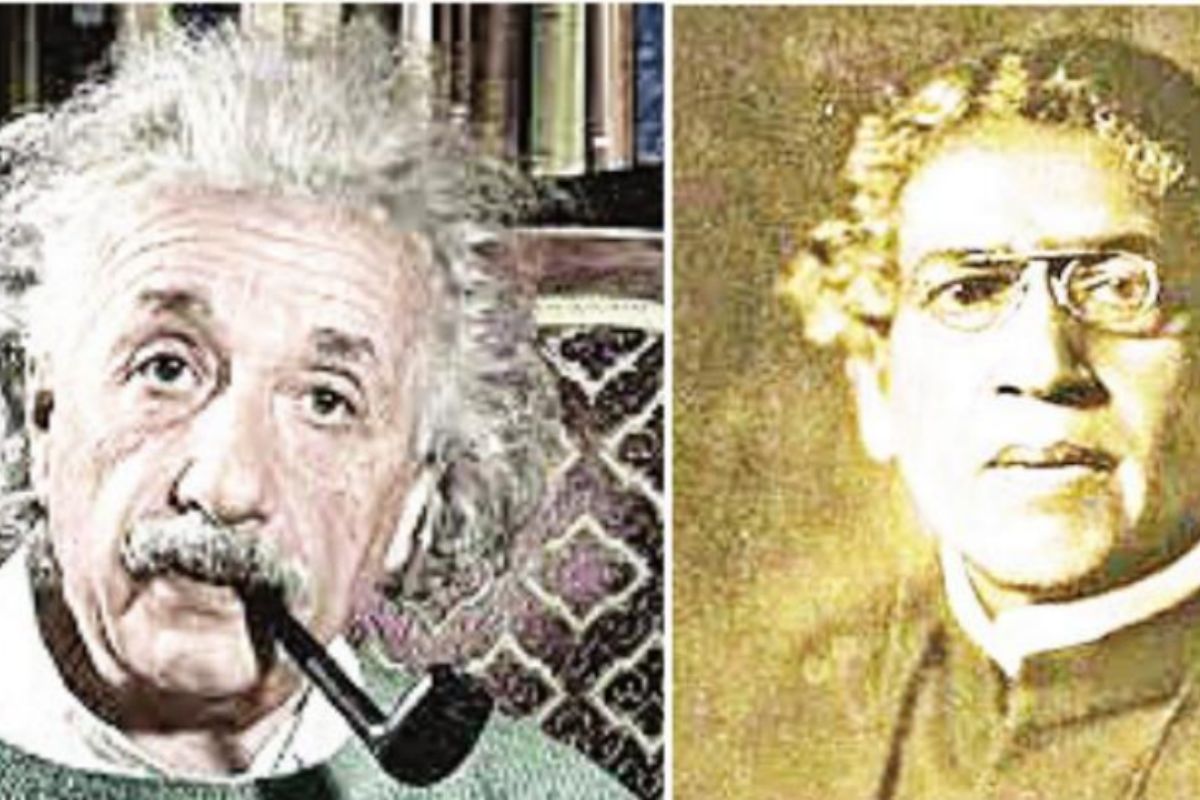 Did you know that Jagdish Chandra Bose and Einstein developed their grand theories while working outside of the university system? Ramanujam worked out most of his deductions while working as a clerk at a post office in South India; Jayanti Narlikar nearly won the Nobel Prize while working at a Western university, but when he returned home he did not join a university department; most of the quality research outputs in India come from IITs, IIS and similar institutions and not from universities? Why? The answer lies in the fact that our university systems have, on the whole, failed to nurture scholarship and academic excellence. They have gone from temples of academic excellence to mere centers of teaching without making efforts to build and develop knowledge based on the hierarchy of thoughts. They function as if they were not intended for the advancement of knowledge. Higher knowledge is the joint product of the direct and indirect cooperation of scientists and truth seekers around the world.

Through this very special kind of global cooperative enterprise, the frontiers of knowledge are constantly guarded and pushed back in all dynamic societies. It is an enterprise in which a university must participate wholeheartedly and with all its might. The principle of universality which belongs to the idea of ​​the university must be balanced by what can appear, but only appear, as an opposing idea. The quest for the universal must be married to a benevolent interest in our immediate neighborhood, which Gandhi and Rabindranath meant by swadesh. While pure knowledge aims at the universal, applied knowledge is concerned with current problems. The university must be as open as the sky, but as close as the nest. This is the spirit that Tagore sought to capture and encapsulate in his university’s motto, yatra visvam bhavatyekanidam. A more moderate slogan, “Think globally, act locally,” has a similar resonance.

When talking about science and rationalism, care must be taken that science is not about imitating the West or even attracting its condescending applause. Rather, it is a systematic and innovative application of reason to overcome the problems we face. From these facts emanates the idea that the main objective of university education should be to produce sufficiently competent teachers, scholars and researchers. Needless to say, a large number of people should undertake productive work of various kinds rather than enrolling in universities. While universities are recognized as producers and distributors of knowledge and are vested with the power to assess and certify the acquisition of such knowledge by those who seek such things, it would be pretentious folly to imagine that all this knowledge comes from the university grounds. The fact is that, traditionally, Indian society respects teaching skills more than scholarship or research.

While we emphasize teaching, there is less time for research. When we place less emphasis on seeking, we tend to forget to devote time or effort to contemplation. And when we have no time for contemplation, there is naturally a dearth of ideas, thoughts or philosophy. The result is before us. Gone are the days when people defined “professor” as a position where the incumbent was expected to profess knowledge and wisdom. Today, it has instead become an ability to ingratiate itself and to politicize its activities and alliances. Today, we have allowed all manner of non-academics ~ politicians, bureaucrats, ex-criminals ~ to run academic bodies.

Since the 1960s, AIFUCTO and other teaching corps have entered the arena, but never to raise the academic level. In fact, they demanded equity between excellence and deficiency in education. We have become confused between campuses and learning, between pulpits and knowledge, between degrees and wisdom, and between height of position and depth of wisdom. We are forgetting that the true university is not a material object; it is not a group of magnificent buildings; it is far from being a place for organizing fancy seminars. If the temples of knowledge have lost their credibility, nothing physical has changed. But we are left with only the remains of Nalanda, a two-thousand-year-old institution, and we still remember it with pride.

The suggestion is that real college is a state of mind. It is this great heritage of the rational thought process which has been handed down to us through the centuries and which does not exist in a specific place in heaven. It is a state of mind that has been regenerated over the centuries by the body of people who traditionally bear the title of professor, but even the title is not part of the real university. The true university is nothing less than the continuous and growing body of knowledge. The concept of university can be divided into two parts, one fundamental and the other subsidiary in terms of purpose, location and structure. The first part is what can be defined as a state of mind. The second part is a kind of legal society that cannot teach, generate new knowledge or develop ideas.

It is a body corporate approved by an Act of Parliament. It is a non-profit corporation, a branch of government with a specific address. It pays salaries and receives grants and responds to all kinds of legislative and other pressures The primary goal of the true university is always like the goal of Socrates, truth in all its forms as revealed by the analysis of reason and the ideal of truth itself. Everything else is subordinate to the truth. Normally, this objective does not conflict with the subsidiary university ~ the location part. Localization objectives can be those of the improvement of all citizens. But conflict can arise when government and other funding agencies adopt views that are opposed to the primary goals of the true university – the search for truth and the advancement of truth-based learning.

Let us look forward to the day in our new India when the cult of power will disappear from the subsidiary university campuses and the basic university will assert itself. It is a welcome invitation to our true intellectuals, knowledge seekers, and truth-worshippers on campus to come forward and fight back against the chaos created by misguided sycophants and opportunists and let the true university take hold. For three hundred years the British have been producing clerics and for 75 years we have been producing ignorant and educated incompetents. It’s time to wake up from our deep slumber, rub our misty eyes and see the decay on their faces, for the benefit of no one but our own.