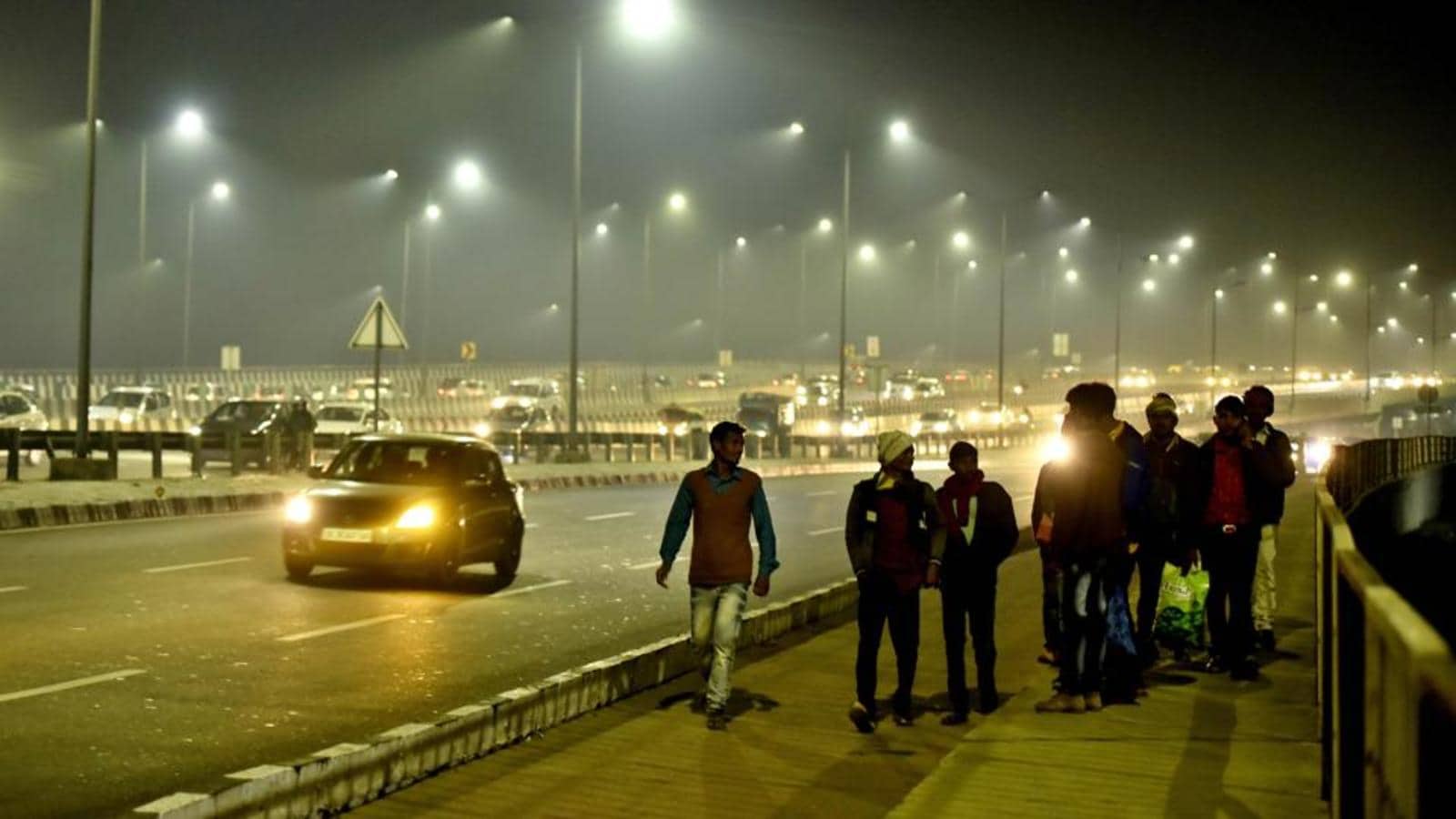 The National Capital Region Planning Board (NCRPB) in its draft 2041 Regional Plan for the NCR is considering an environmental plan that includes a mix of greenery and technology to tackle pollution in the region.

The plan which has been put into the public domain in search of suggestions and objections suggests creating green corridors, green barriers along highways and a dense network of biodiversity parks, as well as the implementation of technologies such as smog towers and floating drones / robots to collect trash and waste from the river to control the growing pollution in the area.

â€œPollution abatement technologies such as smog towers and smog guns should be put in place. Delhi has already started installing smog towers in 2020 and other urban areas in the NCR are expected to follow suit, â€the draft plan says.

The plan states that each district in the NCR will be required to establish a continuous automatic weather monitoring station by 2024, with air quality monitoring equipment to be installed in each urban neighborhood and village in a limited manner within the weather.

â€œGreen corridors / tree barriers should be developed wherever possible along roads to act as a buffer and reduce the impacts of air and noise pollution. All highways should have noise barriers / tree lanes, especially when passing through or near residential areas, hospitals, nursing homes, educational institutions, courts, places cultivation and appropriate dense planting should be carried out in these areas along the roads, â€the plan states.

Delhi has seven existing biodiversity parks and the plan contemplates the development of similar parks in the NCR. It states that every state in the NCR should have at least one botanical garden and zoo in every city and regional center by 2030.

To clean up the rivers in the region, he also calls for an action plan to revive and rejuvenate to be prepared by the Central Pollution Control Council (CPCB) by 2022, which will guarantee zero discharge of water. untreated waste in rivers such as Yamuna, Hindon and Kali. It also calls for exploring possibilities of reviving the ancient Sahibi River, which would feed Lake Najafgarh.

The use of technology has been suggested to trap the waste that flows into rivers. “Autonomous drone technologies such as trash sharks / water drones that work in the same way as vacuum cleaners should be adopted by NCR states for cleaning up rivers, canals and water bodies to help to reduce water pollution, â€says the plan.

Dipankar Saha, former head of the CPCB aerial laboratory, said the plan should focus more on creating sufficient buffer zones for the region, an exercise that can start with identifying and redesigning the land use pattern. correct. â€œWe need to preserve our existing stamps and add more, where possible. There is no need to rely on technology as much as we are looking to create more green pockets to provide fresh air. Technologies can only be adopted if there is some scientific backing, â€he said, calling for more research before implementing air purifiers and smog towers.

Remote or in the office: How the pandemic is accelerating the transition to a hybrid workplace