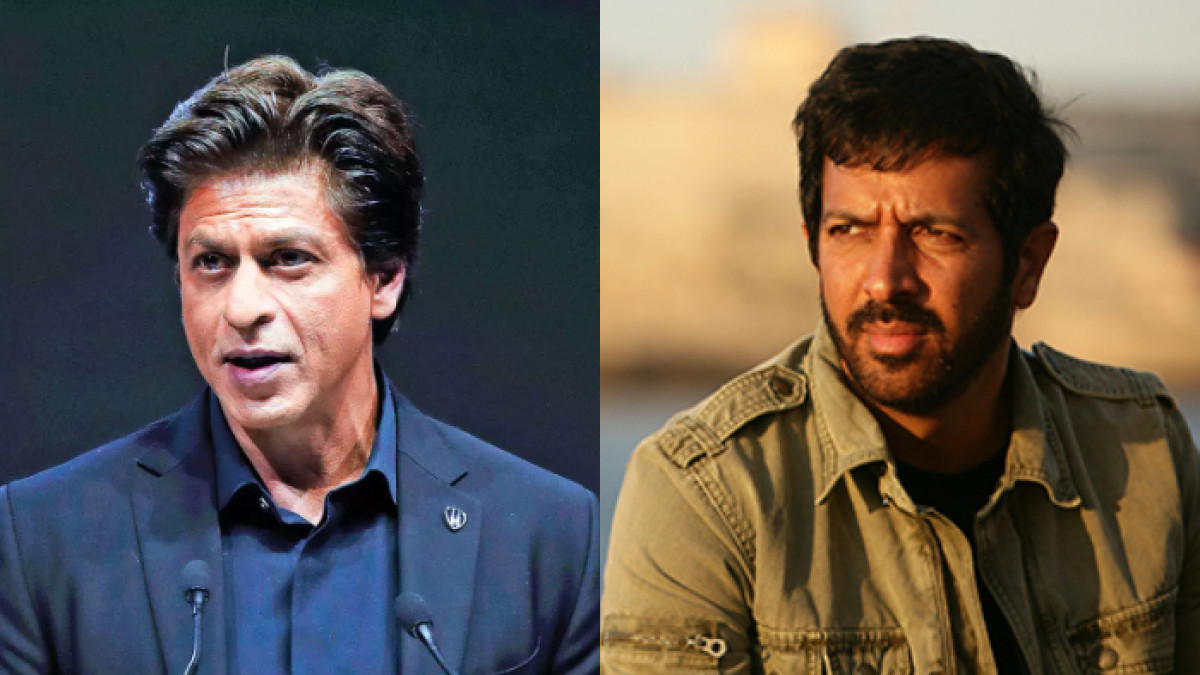 In an interview with Mashable India, Kabir Khan recalled using SRK’s notes throughout his college years. He said: “I was doing a masters in communication, which was mainly a film course. Before me, the most famous person in our institute was Shah Rukh Khan. He was my senior at the MCRC. I used his notes to study. I knew Shah Rukh before he joined the industry.

Not only did Kabir Khan know SRK, he also knew his wife Gauri Khan. He shared, “His wife (Shah Rukh) and I used to dance together and we did a show together called West Side Story. Gauri is a fabulous dancer.

Kabir Khan also led SRK in a Dubai tourism commercial. According to a report by Indian Express, when asked about the possibilities of full cooperation with SRK during the premiere of ‘Tubelight’, Kabir Khan said, “I would love to work with him. I have known him since college in Delhi. We shot for a commercial recently and we’re talking about ideas. So if there’s an idea that we both agree on, I’m sure we’ll collaborate.

Kabir Khan’s most recent film, ’83’, about India’s victory in the 1983 Cricket World Cup, was released in December 2021. Despite strong word of mouth, the picture did poorly at the box office since its release during the third wave of the pandemic. Actor Ranveer Singh played the lead role in the film.