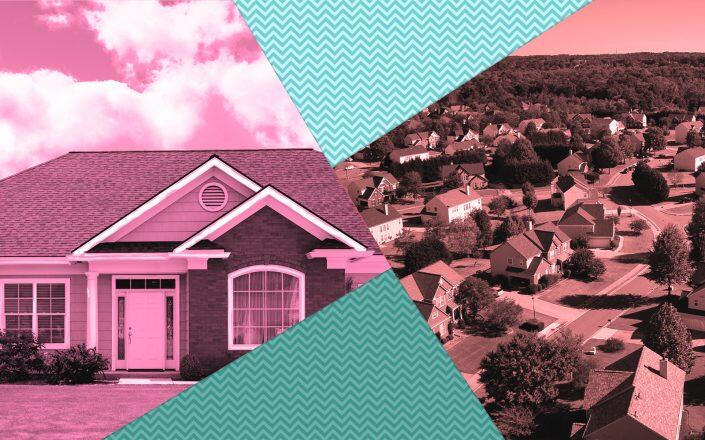 The cost of rent has skyrocketed, now up 16% since January 2021, and according to a report by QuoteWizard, a subsidiary of Lending Tree, New York has the seventh highest number of cost-overloaded tenants in the country.

Senior research analyst Nick VinZant said the sharp rise in rental costs is nothing new from the past.

“It’s something that’s really been going on for two decades,” VinZant said. “If we look back to 2012, what we found is that housing prices have increased by 133% since 2012; revenues have only increased by about 30% since 2012,” he added. “And the math there really doesn’t add up,” VinZant concluded.

Additionally, their report found that 50% of renters in New York City are overburdened with housing costs and 30% of their income goes towards paying rent, leaving many feeling the ill effects of it all.

Katie Rhodes, communications coordinator for Chemung and Schuyler County Catholic Charities, said she has seen an increase in applications.

And with the sharp rise in rental prices, VinZant said it was an ongoing problem.

VinZant said lawmakers and elected officials need to take a serious look at zoning laws because they prevent the construction of affordable housing in many places across the country.