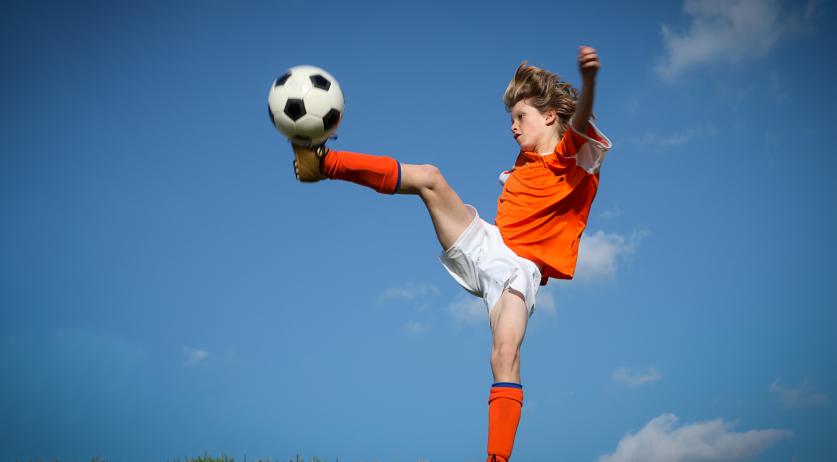 Exercise is a basic necessity in the wake of the pandemic: Dutch Sports Council

It is high time the government recognizes that sport and exercise are vital necessities, according to the Dutch Sports Council. The movement can help both enable better protection against the development of disease and against the serious consequences of infectious diseases, including Covid-19, the council underlined in a letter to the ministers of Health, Welfare and of Sports (VWS).

The council called on the three ministers to consider sport and exercise as a basic necessity of life and to protect the Dutch population against inactivity. With two pandemic “wake-up calls” — lack of exercise and Covid-19 — plus research showing that lack of exercise is the biggest health problem of the 21st century, the council was surprised and saddened that ‘In her first week Minister Conny Helder indicated that sport and exercise is not an essential service, he said.

“People can’t always make the personal choice to have an active lifestyle. Just look at neighborhoods without sports facilities,” said board member Erik Scherder. “Or take schools, offices and care facilities where children, adults and the elderly are ‘forced’ to sit. But also consider groups of people who have few choices, such as people with disabilities or low incomes. In situations like this, people need to be protected by the government from inactivity.”

Protection has proven to be a better path than health promotion, according to the council. This has been demonstrated in anti-tobacco measures which have included the banning of tobacco and smoking advertisements in the workplace and in the hospitality industry.

The sports council believes the government can play a crucial protective role in tackling lack of exercise. It also promotes a law that will make sport and physical exercise accessible to all.

“The urgency of the issue of inactivity is so great that we cannot ignore it,” Council Chairman Michael van Praag said. “Until then, the Public Health Act provides Cabinet with the option of declaring sport and exercise essential, so that current sport and exercise provision can remain open under all circumstances.”