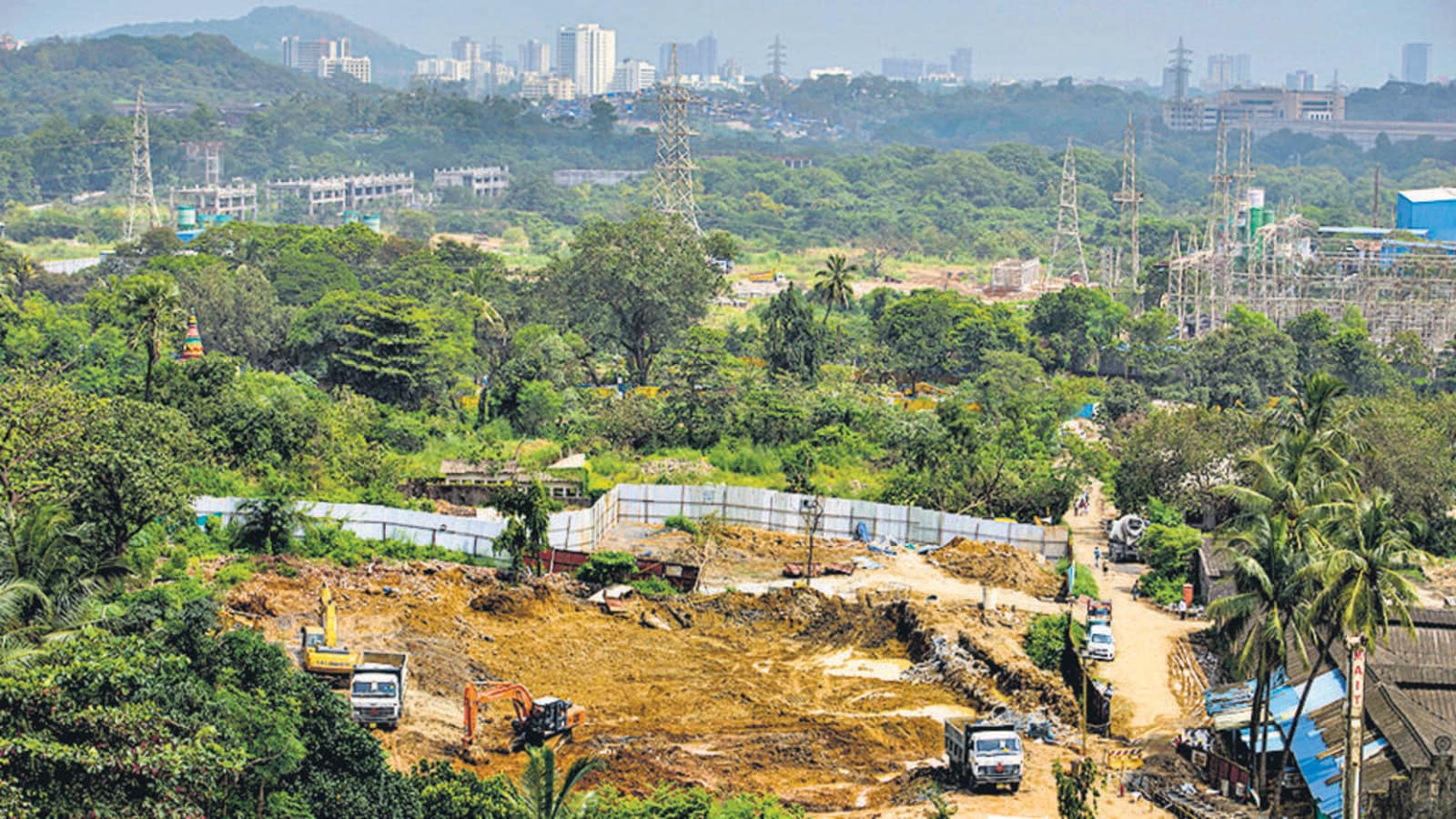 Ex post facto green permits can be granted in exceptional circumstances even after considering all environmental impacts, the Supreme Court observed, in overturning a National Green Tribunal order on the closure of industries operating without prior authorization.

Ex post facto environmental clearance involves authorizing the operation of an industry or project that has started operating without obtaining green clearance and disclosing the likely environmental impacts of the project.

A bench comprising Justices Indira Banerjee and JK Maheshwari observed on Friday that the Environment (Protection) Act 1986 did not absolutely prohibit the granting of ex post facto environmental clearance.

“The deviant industry can be penalized by the imposition of a heavy penalty according to the ‘polluter pays’ principle and the cost of restoring the environment can be recovered from it,” he said, adding that it should also be determined whether the Deviant unit is contributing to the economy of the country and providing livelihoods for hundreds of people.

The higher court was hearing an appeal filed by Pahwa Plastics Pvt. Ltd against an NGT order which stated that the company’s manufacturing units, which had not obtained prior environmental clearance, would now not be allowed to operate.

Noting the Supreme Court’s order, Congress Leader and former Environment Minister Jairam Ramesh tweeted: “The Supreme Court has ruled that ex post facto environmental clearance should not be granted routinely, but only in exceptional circumstances. Even so, I am concerned about the message that those who circumvent the laws might take away from this precedent.

“The concern is that in each case of violation, the draft can always indicate that it is an exception. Exceptional circumstances are not an objective criterion and will open the floodgates to abuse. There will be discretion and absolute arbitrariness in decision-making. This negates the fundamental basis of environmental law which is the precautionary principle,” said environmental lawyer Ritwick Dutta.

Meanwhile, all permit approval requests for projects that have already started construction or operations on forest land will now be approved by the environment ministry, sources familiar with the matter said.

Proposals to use forest land for non-forest purposes, which involve a violation of the Forest Conservation Act, will be considered at the ministry level, according to a March 22 letter sent to all regional offices of the ministry.

The regional offices were tasked with reviewing and processing all such proposals and forwarding them to the ministry with comments and recommendations for an appropriate decision.

The issue of these exceptional approvals was discussed by the Ministry’s Forest Advisory Committee on November 26. The panel decided that even if the violation concerned less than 40 ha, it should be referred to the Ministry of the Environment.

“We have received many proposals for ex post facto authorisations. We have decided that all these cases of violations should be decided by the Center,” an official from the ministry’s forest conservation division said on condition of anonymity.

The government generally does not encourage such requests, but grants forest clearance in exceptional cases.

“Often ex post facto claims cannot be dismissed. They must be approved with appropriate penalties,” the official said. “Thus, all regional offices have been asked to refer breach cases to us.”

“The clarification of the Ministry of the Environment reconciles and reorganizes the institutional powers to make decisions on projects aiming to deforest a posteriori. According to the guidelines, the power rests with state governments while the 2003 rules give the Department of the Environment the power to take action against violations,” said Kanchi Kohli, legal researcher at the Center for Policy Research, a group reflection.

“The new interpretations empower recommendations based on the Department of the Environment from the Regional Offices Union,” she said. “It is the Union Department that will review projects in violation of the Forest Conservation Act, find encroachments and review cases for regularization.”

Could the ownership structure of CTEK AB (publ) (STO:CTEK) tell us something useful?