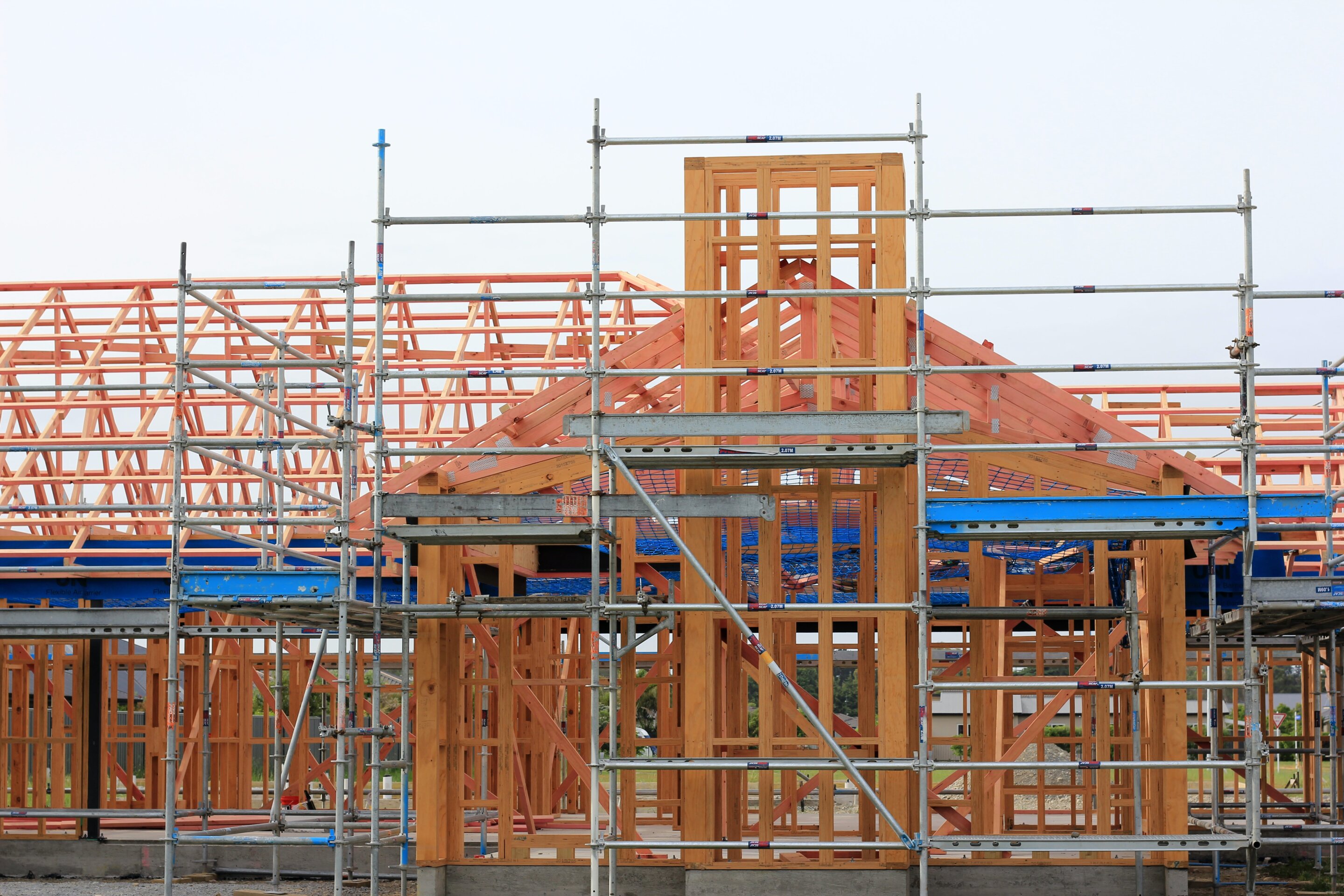 Social media engagement in climate policy-related events is key to reducing emissions from buildings and ensuring environmental justice, according to research conducted by the University of Cambridge.

Negativity on Twitter about decarbonizing the built environment has increased by around a third since 2014, according to a new analysis of more than 250,000 tweets featuring #emissions and #building between 2009 and 2021.

The pessimistic trend followed the launch of major reports on climate action. The study, published today in Nature Science Reportsreveals that expressions of “fear” in Twitter dialogue increased by around 60% after the launch of the IPCC’s Fifth Assessment Report on Climate Change in 2015.

The researchers, from the universities of Cambridge, Boston, Sussex and Aarhus and Caltech, also found that ‘sadness’ increased by around 30% following the IPCC special report on global warming of 1.5C in November 2019; while the November 2020 debate over lobbying by builders and utility companies over non-compliance with new building codes in the United States sparked a spike in “anger.”

Mapping tweets that caused spikes in emotional engagement revealed that public concerns revolved around inaction on emissions reductions, carbon tax fairness, politicizing building codes ( specifically observed in the United States) and concerns about environmental degradation. This demonstrates, according to the researchers, “a strong discourse on environmental justice”.

The finding follows events in the building sector at COP27 (10e—14e November), which sought to promote a just transition and build resilience with the slogan “Build4Tomorrow”.

“Major events on climate policy, including the COP, have highlighted how difficult it is to decarbonise the built environment and this has been reflected in the rise of negative sentiments on social media.

“But our research also offers hope – we’ve found that climate policy events can and do foster public engagement, mostly positive, and that this has the power to increase sector attention. building on environmental justice.

“To build equitably for tomorrow, global climate action must integrate and empower diverse public voices. Political actions are no longer isolated events in the digital age and require two-way communication. Political events and social media have a role crucial to play in this context.”

The study highlights that the building sector is one of the largest and most difficult to decarbonize. The IPCC suggests that limiting climate change to 1.5◦C requires rapid and significant changes in energy use, building design, and broader city and infrastructure planning. The buildings and construction sector currently accounts for approximately 39% of global energy and process-related carbon emissions. The International Energy Agency estimates that to achieve a zero-carbon building stock by 2050, direct carbon emissions from buildings must decrease by 50%, and indirect emissions from the building sector must also decrease by 60%. by 2030.

But decarbonizing the building sector is a challenge because it involves a complex overlap of people, places and practices that creates a barrier to designing just policies to reduce emissions. The study argues that democratizing the decarbonization process “remains a critical challenge at local, national and regional scales.”

Debnath says, “Our findings shed light on potential pathways for a people-centric transition to a greener construction sector in a net-zero future.”

Using advanced natural language processing and network theory, the researchers found a strong relationship between Twitter activity regarding the construction industry and major political events on climate change. They identify increased Twitter engagement around developments including: the Paris Agreement’s call for the building sector to reduce emissions through energy efficiency and address its entire life cycle; the “Human Settlements Day” of COP-23, which focused on cities, affordable housing and climate action; COP25 Speech on Green/Climate Finance for Residential Housing; and the Day of Cities, Regions and the Built Environment of COP26.

The study highlights that the central topics covered by tweets have changed significantly over time as new innovations, technologies and issues have emerged. Hashtags associated with COP26, for example, included #woodforgood and #masstimber, as well as #housingcrisis, #healthybuildings #scaleupnow and #climatejusticenow, all largely or entirely absent from Twitter conversations between 2009 and 2016.

The researchers found that the discourse on innovative emission reduction strategies that remain scarce in the building sector, including the use of alternative building materials like cross-laminated timber; implement climate-sensitive building codes; and Tweets inspired by the circular economy expressing “anticipation”.

Debnath said: “COP26 was an extraordinary moment: Twitter engagement around the event connected public health, the circular economy, affordable housing and the decarbonization of the built environment like never before.”

“We are seeing a paradigm shift in the discourse on building emissions towards broader contexts of social and environmental justice. The reference to low-carbon alternatives to concrete, the housing crisis, the scale and climate justice is part of the growing social justice movement associated with and affordable social housing narratives globally.”

The study notes that given the size of Twitter’s current user base (around 211 million users worldwide), the number of tweets about building emissions remains relatively low.

Debnath says: “It is crucial that policy makers raise the profile of these issues and develop communication strategies to highlight the importance of climate action in hard to decarbonise sectors like the building sector.”

The authors of the study intend to continue analyzing the interaction of social media with other climate policy events, starting with COP27.

Co-author Professor Benjamin Sovacool, director of the Institute for Global Sustainability at Boston University, said: “Some people dismiss Twitter as a bad center for academic research, given its ability to spread misinformation and fake news. But we see it more as a lens into the inner workings of how millions of people think and rethink energy and climate change. It offers an incredible opportunity to reveal people’s true intentions, their preferences revealed, in an unbiased form on a public forum.

Co-author Professor R. Michael Alvarez, Professor of Political and Computational Social Sciences at Caltech, said: “This is an innovative and important study, showing how an interdisciplinary and international group of scholars can use big data and machine learning to provide policy guidance. on how to decarbonise the construction sector. Research like this is critical right now, to inform debates at forums like COP27 and to energize additional scholarly work that can help further our goal of democratizing climate action.

Provided by the University of Cambridge

This document is subject to copyright. Except for fair use for purposes of private study or research, no part may be reproduced without written permission. The content is provided for information only.

Reaching for the Stars: Collaborating with Industry to Build a Smarter Space Sector