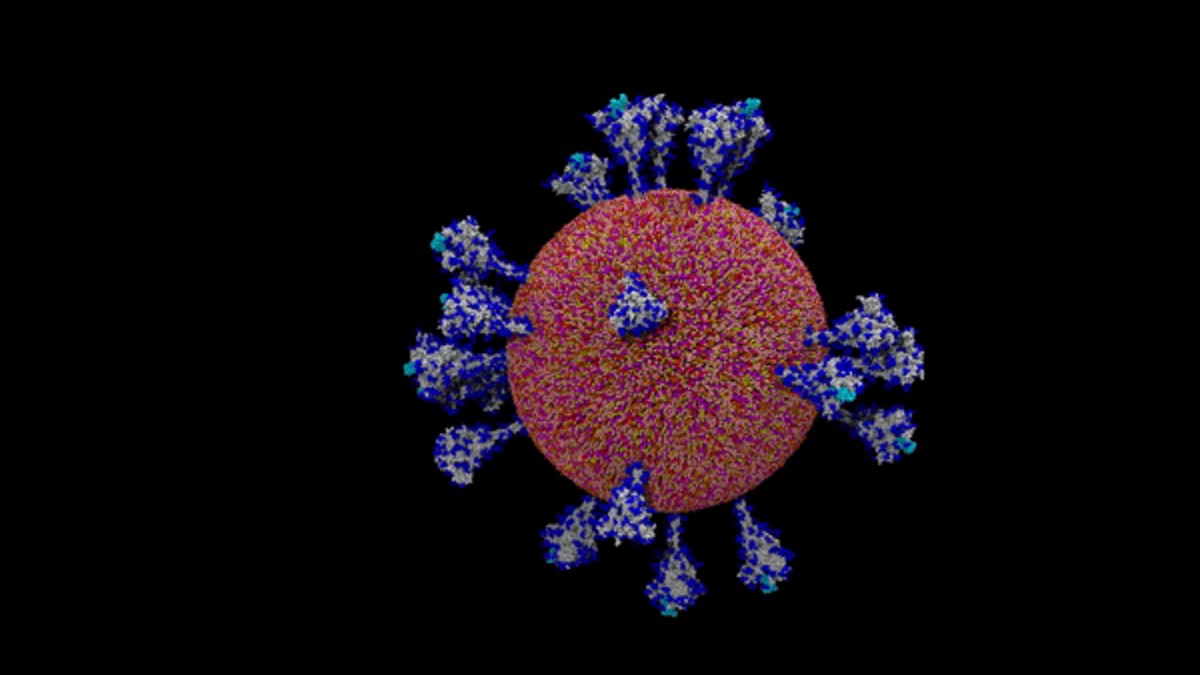 China market is ‘epicenter’ of COVID-19 pandemic, not a lab, says group including UCSD researcher

An international research team concluded in research published last week that the COVID-19 pandemic originated in a wholesale market in Wuhan, China.

At least two cases of transmission of the virus from live animals to humans have been detected there, according to the group, which included professors from UC San Diego, UCLA and the University of Arizona.

Identifying the source of the pandemic that has resulted in more than six million deaths worldwide has been a politically charged and hotly debated process.

But the research team concluded that live animals sold at the wholesale seafood market in Huanan were the likely point of origin – contradicting the idea that the virus escaped from the Institute of Virology in Wuhan nearby.

“It is essential that we know as much as possible about the origin of COVID-19, because only by understanding how pandemics start can we hope to prevent them in the future,” said Joel O. Wertheim, PhD, associate professor in the Division of Infectious Diseases and Global Public Health at UCSD School of Medicine, and co-author of the two published articles.

According to the group, the research provides evidence that the virus originated from animal-to-human transmission in the marketplace, with animals likely infected by coronavirus-carrying bats in the wild or on farms in China.

The peer-reviewed research was published Tuesday in the journal Science.

The study authors determined that there were two separate cases of virus transmission from animals to humans on the market at the end of 2019.

To do this, the researchers studied the locations of the first known cases of COVID-19 and examined the genomic sequences of the virus from patients during the first weeks of the pandemic in China.

Studying the locations of nearly all of the 174 COVID-19 cases identified by the World Health Organization in December 2019 when the outbreak began, 155 were in Wuhan, and they were tightly clustered around Huanan Market, according to the study.

The researchers also noted that among the first COVID-19 patients who did not work or shop at the market, most lived nearby.

“This supports a scenario in which the market was the epicenter of the outbreak,” said researcher Dr. Michael Worobey, an expert in viral evolution from the University of Arizona. “With vendors getting infected first and setting off a chain of infections among community members surrounding the area.”

Based on genomic sequencing of the first cases, the researchers detected two distinct variants of the virus resulting from two infections of humans from animals on the market in November or December 2019. The researchers determined that there were likely many other transmissions of the virus to humans during this period. period that never resulted in documented cases of COVID-19.

“The rigorous combination of all available evidence surrounding the emergence of SARS-CoV-2 clearly demonstrates that the virus jumped at least twice from animals to humans in the Huanan market,” said Dr. Marc Suchard, professor of biostatistics at UCLA Fielding School. in a report. “The identification of multiple transmission events ultimately puts an end to a single origin from elsewhere.”

A multidisciplinary study of faculty knowledge and attitudes toward predatory publishing