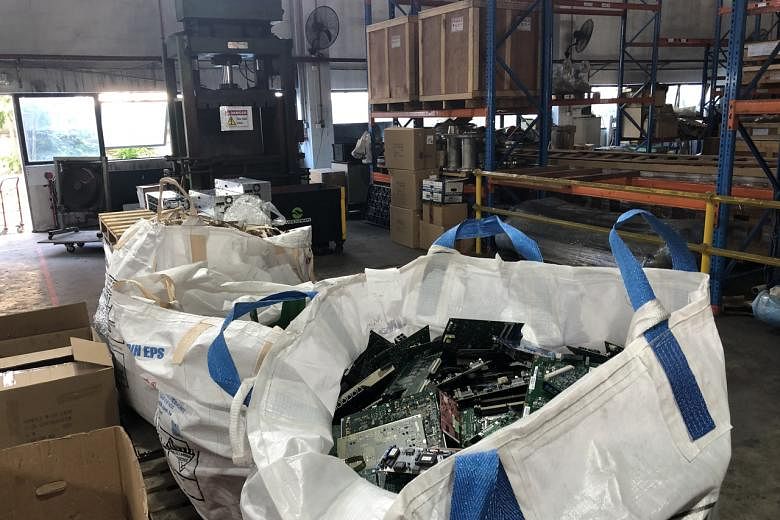 Budget debate: $220 million in R&D for urban solutions and sustainability under the national research plan

SINGAPORE – About $220 million is being injected into national research initiatives focused on sustainability, in areas such as water technologies and projects that can valorize waste, the Minister for Sustainable Development said on Tuesday (March 8). and Environment, Grace Fu.

Almost a third – $80 million will go to research projects that examine how resources can be recovered from Singapore’s main waste streams – plastics, e-waste and food, Ms Fu said.

“It will support the development of useful and safe applications for treated waste residues and low-carbon waste treatment options,” she added during a parliamentary session on Singapore’s green efforts.

The initiative builds on the previous initiative Closing the Waste Loop, which received $45 million in funding in 2017.

Fifteen research and development projects were funded by the National Environment Agency under the previous program, seven of which obtained commercial interest.

For example, Republic Polytechnic has, in conjunction with building materials supplier EnGro Corporation, formulated a technique to process incineration ass for use as building material, she noted.

This could allow ash to be diverted from the Semakau landfill, thereby extending its lifespan, she said.

Semakau landfill is the only landfill in the country and its lifespan has already been shortened from 2045 to 2035.

As part of Singapore’s Green Plan 2030, which sets green targets for the country, the Republic aims to reduce waste sent to Semakau landfill per capita per day by 20% by 2026, with the goal of reach 30% by 2030.

Another $87 million will be spent on research into water technologies, such as how to make the energy-intensive desalination process more efficient or how to better treat wastewater.

This will support the Nanyang Environment and Water Research Institute and the Separation Technology Translation and Applied Research Center.

In 2023, an integrated desalination validation plant will be commissioned to test “promising technologies” to reduce desalination energy consumption to less than 2 kilowatt hours per cubic meter of water.