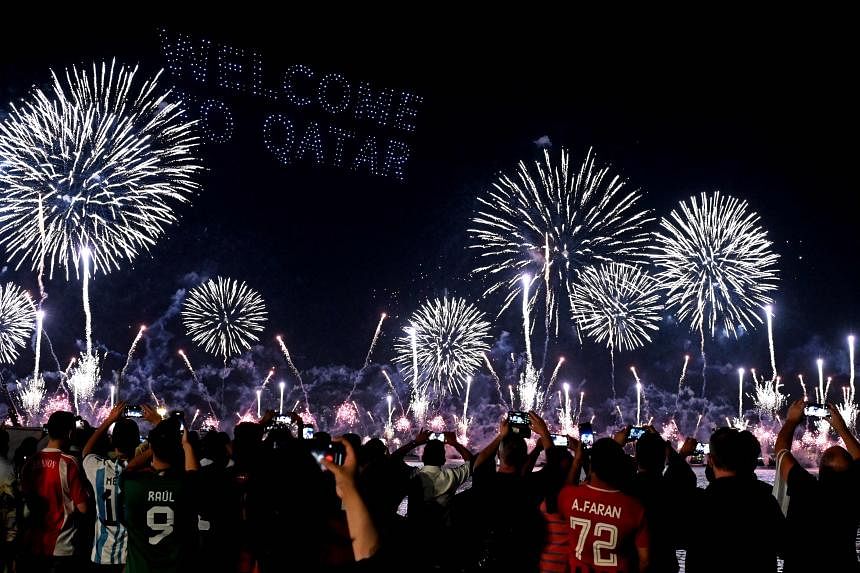 SINGAPORE – When the The World Cup kicks off in Qatar on November 20 the stakes are high for the 32 countries vying for the top prize in international football. It’s not just fame and fame that are at stake for managers, coaches and players.

Believe it or not, the teams would also fight for their country’s stock markets and economy.

The euphoria of winning or losing the World Cup apparently extends to the stock market performance of the countries involved.

The stakes are high. On average, the research found that after a country loses in the World Cup, its stock market performance will produce significantly below average returns the following day. However, the research did not find a corresponding positive effect for the stock markets of the countries whose teams won.

There is a common saying in football that no one remembers the losing team in the final.

And, according to a study, there’s more at stake than just bad memories for losers. Coming second globally is by no means a shabby effort, but countries would really like to avoid losing in the final.

That’s because World Cup tournament runners-up have traditionally had terrible times in the stock market after the loss.

In the first month after the World Cup final, seven of the last nine finalist stock markets posted performances 1.4% below the global market average.

And the slump continues over the next two months, with an average relative decline of 5.6% over the three months.

The good news is that things look up after that and a year from now the loser’s stock market would be just 0.4% lower.

No time for markets during matches

The lure of the World Cup is so compelling that it has a noticeable effect on financial market activity as traders – like everyone else – pay attention to it.

Research has shown that when a particular team is playing in a game, their national stock market will be quite lackluster during that time.

In one example, the number of transactions on the Chilean stock market dropped by 83% when the team was playing.

In fact, the exchanges of Latin American teams are among the main markets affected when their national team has played

The drop in activity begins before the match kicks off and continues even up to 45 minutes after the final whistle. At halftime, the drops are always around 35%.

The report also noted further drops of around 5% in business activity when a goal is scored.

The limited attention that investors pay to stock markets during match days affects the price discovery process due to less liquidity in the market. This means that relevant news that could generally affect the markets would not be reflected in market prices as quickly as usual or could cause larger price swings due to lack of liquidity.

If you think choosing which team will win the World Cup is difficult, stock markets are even more unpredictable.

Just like in a football match, extreme emotions of greed and fear reign in the financial markets.

But the principles of football can guide investment strategies.