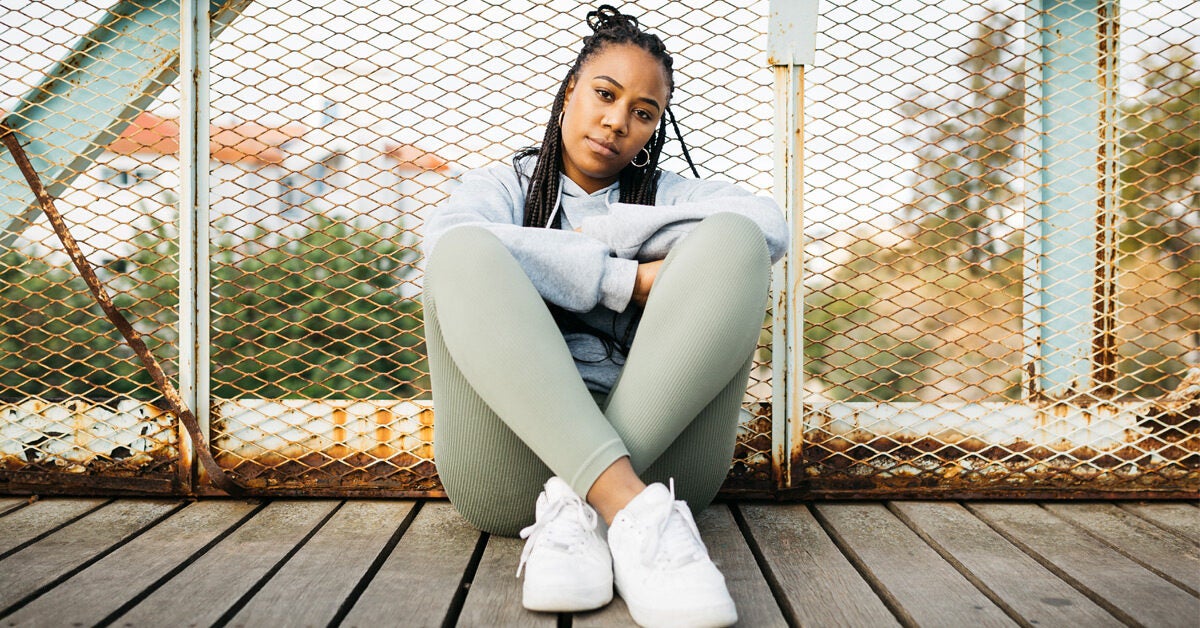 Attention Deficit Hyperactivity Disorder (ADHD) is a condition characterized by periods of inattention as well as hyperactive and impulsive behaviors. It’s often diagnosed when you’re young, but can persist into adolescence and adulthood.

ADHD can impact many aspects of your life, such as social interactions and performance at school or work. ADHD-related impulsivity can also turn into risky behaviors.

Some research also indicates that people with ADHD may also be at an increased risk of attempting and committing suicide. Read on to see what we know about this topic so far.

Suicide is the result of self-harm believed to be fatal. It is a major mental health problem in the United States.

According to more than 47,500 people in the United States died by suicide in 2019. After unintentional injuries, suicide was the second leading cause of death among people aged 10 to 34 in the same year.

Research has linked ADHD to an increased risk of suicide. The reason for this link is unknown, but factors such as other co-occurring mental health conditions and the effects of ADHD on a person’s life may play a role.

ADHD is associated with an increased suicide risk

A collected data from 26 research studies regarding suicide and ADHD. The reviewers found that there was evidence supporting an association between ADHD and suicide. This effect was observed in all age groups studied.

A studied the long-term risk of suicide in children and adolescents with ADHD. Almost all of the included studies found an association between ADHD and suicidal behavior or suicide attempts.

Other factors may also be important

ADHD is associated with an increased risk of suicidal behaviors, and certain other factors may further increase this risk.

Researchers have found that a history of depression or anxiety can significantly influence suicide risk levels in people with ADHD, along with factors such as:

A also found that depression or anxiety increased the risk of suicide in children with ADHD. The structure of a child’s family (called “family function” in the study) also played an important role.

And a 2021 study of people with ADHD found that ADHD symptoms were only associated with a suicide attempt when a mood disorder, such as depression or bipolar disorder, was also present.

There are three types of ADHD:

ADHD symptoms can be divided into two different categories: inattention and hyperactivity-impulsivity. Let’s explore each in a bit more detail below.

Inattention means that a person with ADHD has trouble concentrating on tasks or staying organized.

People with inattention may have trouble maintaining their attention and can be easily distracted from what they are doing. They may find it difficult to plan or follow through on various tasks or activities.

Hyperactivity can feel like constant activity and can occur to varying degrees. For example, it may manifest as restlessness or restlessness, such as when a person gets up and moves around at inappropriate times.

Impulsivity is generally seen as a perceived lack of self-control or of acting without thinking at first. A person who suffers from impulsivity may make a decision and act on it without thinking about the potential long-term effects of that decision or the impact it may have on those involved.

Whether you have ADHD or not, it’s important to know the symptoms of a mental health emergency.

Immediately contact 911 or local emergency services, or help someone else contact them, if you or someone close to you is:

Whether you have ADHD, depression or both, there are several treatment options available to you.

Treatment options for ADHD may include:

Treatment for depression involves similar options to treating ADHD, including:

First, get treatment for your ADHD. suggested that ADHD medications, particularly stimulants, are associated with a lower risk of suicide attempt in people with ADHD.

Talk to a doctor if your current treatments aren’t helping you manage your ADHD symptoms. Making adjustments to your treatment plan can help.

Here are other ways to help prevent depression and suicidal thoughts:

Depression or suicidal thoughts should never be ignored. Get help right away if you have any of the symptoms of a mental health emergency.

If it is an emergency, do not hesitate to dial 911 or go to the emergency room.

Research has linked ADHD to an increased risk of suicide.

Certain factors may play a role, including the impact that ADHD symptoms can have on a person’s quality of life. Other concurrent mental health issues such as depression and anxiety may also be involved.

Never ignore symptoms of depression or suicidal thoughts. If you are showing symptoms of a mental health emergency, it is important to get help right away.